One huge taboo in the book community has always been watching the movie before reading the book… Or just watching only the movie. I used to be so adamant about making sure that I read the book first that there were some movies that I went years without watching solely because I hadn’t gotten around to reading the book yet.

Now I’ve become really relaxed on my “Must read the book first rule” and I also have come to find out that a ton of my favorite (or old favorite) movies were actually based off of books! So I figured, might as well use it to my advantage and write some blog posts comparing books and movies.

Does anyone else get an incredibly weird feeling when they go into a book that they’ve already watched the movie for? Like that is definitely how I felt when I reread Jurassic Park by Michael Crichton last weekend. Jurassic Park is in my top 5 favorites movies of all times. I even have a quote from the movie tattooed on my thigh!! I think the first time I ever watched the movie I was 6 or 7 and it terrified me. To the extent that I had a reoccurring nightmare about getting chased by a t-rex for over 10 years! But now, I’ve come to love the movie and have used it to allow myself to foster my obsession with all things dinosaur. 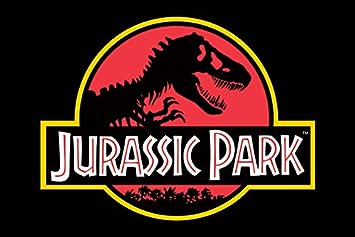 I first read the book version of Jurassic Park in 2017 and then reread it last weekend. It’s an insanely fascinating book but one that I could see a lot of people not enjoying anywhere near as much as the movie. It leans heavily on the sciencey side of things and goes into incredible detail explaining everything. It took me a while to get through it but I thoroughly enjoyed it in the end.

Personally, I think both the book and the movie are absolute masterpieces. The main thing that differs within the book is how much more heavily they focus on the velociraptors. There’s an entire subplot about them that is taken out of the movie entirely and it’s just, wow. *chef’s kiss* And there are two t-rex’s which is fascinating getting to see how that works out.

The way they changed the characters for the movie too is interesting. They aged up Ellie and aged down Grant, I think mainly to add in that underlying romance between the two because in the book, Ellie is engaged to someone else and Grant is almost twice her age! In the book, Tim is the older child while Lex is the younger. Oh! And IAN MALCOLM IS BALD. Y’all, the whole time I was reading this I was picturing a bald Jeff Goldblum… Oh, I laugh every time. Everyone essentially has the same personality in the movie and I think they did a great job with the cast and characterization of everyone. I have a really hard time with making my own picture of a character in my head so while I tried to come up with new pictures of the characters in the book, I mostly just put the movie actors in there instead…. Even if they don’t match the book description. 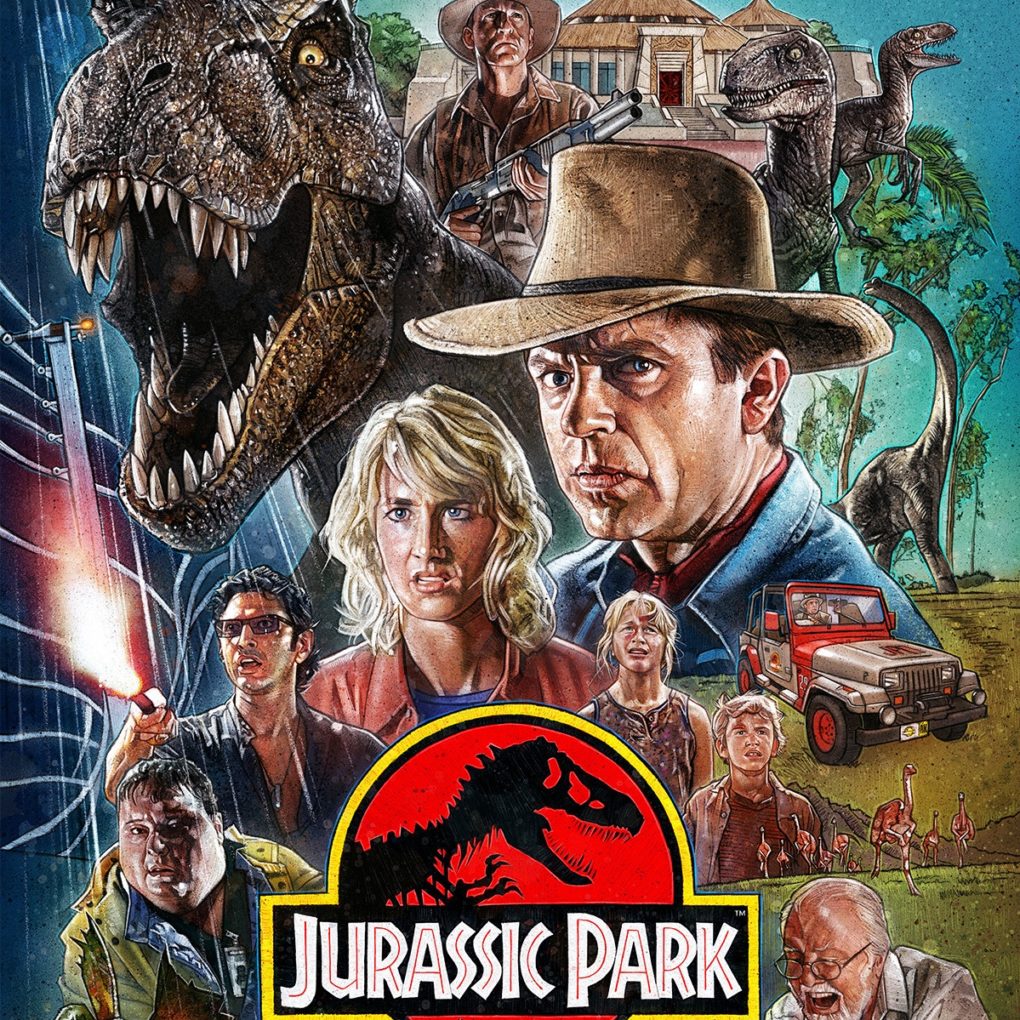 There are definitely a lot of scenes within the book that are left out of the movie and I really enjoyed going more in depth with learning about Jurassic Park and everything inside it while reading the book. I really can’t say that I enjoyed either one more because they’re so alike but so different in really good ways. I feel like a lot of times it leans one way or the other with a book or movie being better but I’m happy to say that at least for me, this pair is spectacular all around.

6 replies on “I Saw The Movie First: Jurassic Park”

Personally I love the book more than the film. I saw the film in the cinema as a kid and immediately bought the book even though I mustve still been in primary school and I read and loved it!!! Think it helps that I’ve always been a science geek lol! Great post :)))

My sister and I watched all the movies together before I left for college and I think that kind of helps to elevate the movies for me! I’m really looking forward to picking up Lost World though and reading it soon!

I saw the film first, too, and I didn’t know there were books until after. I’ve read some of Michael Crichton’s other books so I’m not sure if I’d read Jurassic Park, though you’ve made me curious about the series so I might check it out.

I checked out a bunch of Crichton’s other books from the library not that long ago and am hoping to get to those soon. Same with the second Jurassic Park book. It was definitely a heavy read but I really enjoyed it!

That’s good to hear. I might need to check it out

[…] This reread inspired a new series for the blog about books that I’ve read where I’ve watched the movie first. You can check out that post here. […]