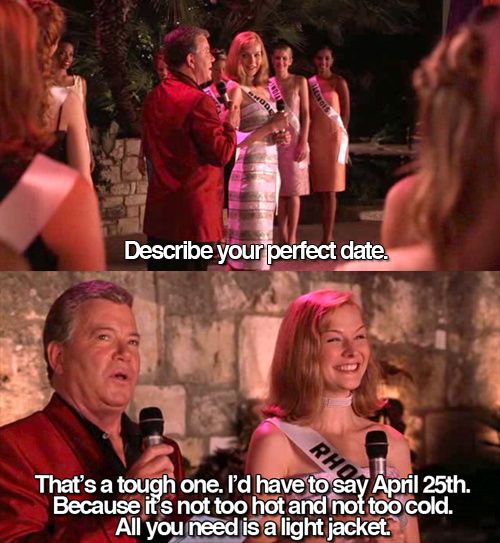 Thank you so much for the nomination!!! Hopefully I’ll have time this afternoon to do it!

You’re so welcome! And take your time! It took me far too long to get my own post done lol

ALL OF THE GRATS ON THE AWARD. much deserved to you, i love your blog so very much and you are amazing.

this is an absolutely beautiful quote. i love it so much and i’m extra emotional so it’s making me feel all kinds of ways rn.

and omg mcdonalds coke have that extra type of pizzazz to it so i absolutely get you.

thank you so much for the nom my dear. i love your questions so i will definitely be partaking ❤

❤ ❤ ❤
That quote is getting me through a lot right now!
Oh, and I read an entire article once about how mcdonalds coke is different from regular coke and it just made a lot of sense and now I just laugh every time I think about it lol

Congrats on your nomination and thank you so much for tagging me!! I’ll do it asap! Also this has made me really want Pepsi lol and I am in complete agreement about mcdonalds coke being superior 😀

Thank you! And yes! This mcdonald’s coke thing is just a resounding fact it seems lol

[…] You can find my first post here! It is such an honor for Nen & Jen @ Nen and Jen and Amelia @ Adventures with a Side of Espresso for nominating me for this award! I can’t even begin to express my gratitude towards […]

[…] it has the word “award” in it (yes, I’m one of those people). Huge thank you to Amelia for nominating me–y’all should go check out her blog for sure […]