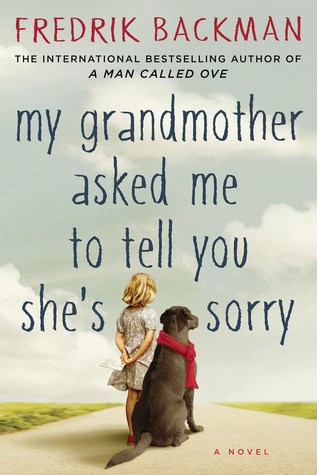 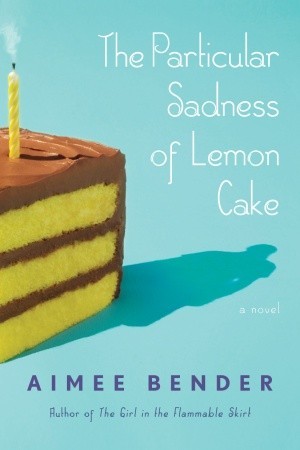 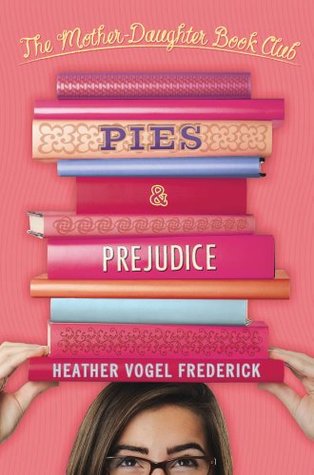 The fault in our stars is one of my fav beer titles (probably influenced by how much I love the story too!!) great TTT :)))

It’s been a comfort book of mine for years (also the first signed book I ever got) and the title is just perfect!

AHAHAHA OMG I just saw my autocorrect fail A BEER TITLE XDDDDDDDDDDD Fav ever I meant… lol at my phone!!!!

hahahaha! I’ve been trying to decipher what you meant instead of beer, fav makes a lot more sense!!

The Particular Sadness of Lemon Cake! I remember seeing that title and feeling it was so odd and gripping. Great choices!

It was one of the first books I’ve ever read by title alone, definitely want to reread it sometime soon!